The Badger - A Foam Missile Launcher

I know how much some of you warriors like Call of Duty. Many more of you at least like other toy concepts besides just blasters. Well, the discovery I made at the store this week will combine those likes. Meet The Badger: 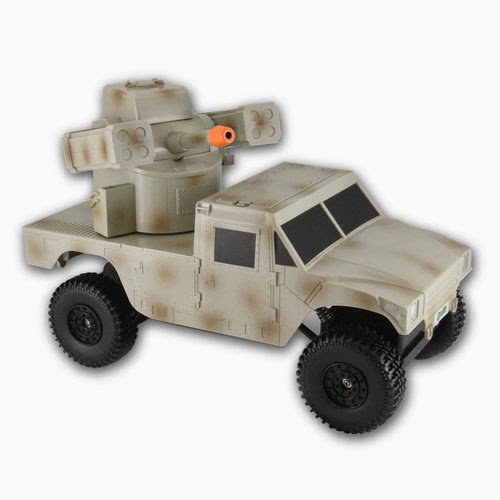 That RC foam missile launcher comes from Bear River International, which has been doing RC airsoft vehicles and other RC endeavors for several years now. You'll find all of their stuff under the brand of Ignite Radio Control. I have witnessed their Justice Dealer dispatch several airsoft warriors on the field of battle before. So I was pretty excited to see where they were going to go with the Badger "tank". Just to clarify, we're talking more mobile artillery than tank here.

I dropped 40 bucks on this at the local Walmart. The opportunity to have a deployable drone or RC car setup was just too cool to pass up.

Sadly, right out of the box, you realize that you'll have to wait for 5 hours while you charge the NiCD battery. This is lame considering that the packaging claims that it's "ready to run". The remote simply uses a 9v battery. Both come with the product, so you won't have to remember to get more things at the store. You'll want to have a screwdriver handy, because you have to use it in at least 6 places to get the Badger out of the package.

Once you finally have the un-boxing process out of the way, you can turn on this RC blaster for some fun. This quickly became the cat-hunting vehicle. The three resident furry tyrants in our household were not big fans to say the least. It was fun to roll the tank around for a few minutes, but the noise became grating on both our ears and also must've have been vibrating the floor heavily because our downstairs neighbors were pretty grumpy. LOL.

I like the bumper style triggering on the remote. It is a somewhat convenient way to fire the darts. Of course, I would like it a little more if they were triggers and not bumpers, but it's not bad. You should be able to steer with your thumbs and fire with your index and middle fingers with little trouble. 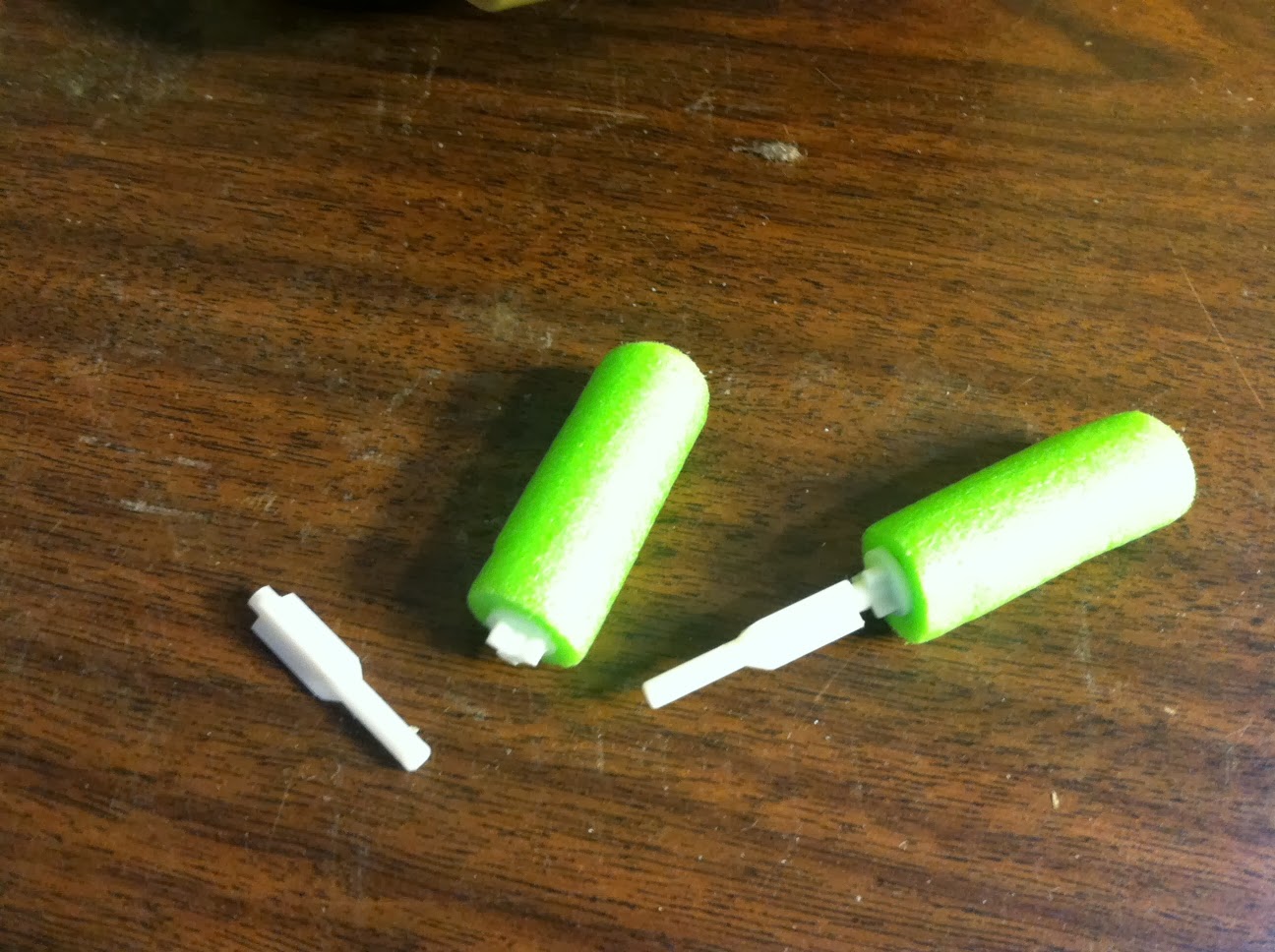 Another downside is the ammunition. This isn't truly just a foam blaster. The darts are actually just foam wrapped around one of those plastic missiles you see on other toys too. That's not TOO bad, but it does mean that you can't easily use something like an elite dart with this vehicle instead. To add more trouble. One of the darts came out so strong that it broke its own shaft on the wall. Needless to say, it wasn't the cat hunter any more after that. It would be nice to have an extra battery considering that this only seems to last for about 20 minutes before becoming sluggish.

It's a fun concept and one that I have been interested in for quite a while. I just don't think the Badger is quite going to cut it for me. The noise is just too overwhelming for the payoff being too little. You will annoy your own ears and the neighbors sensitivities in apartment warfare. I don't think this is fast enough to catch other warriors on the battlefield before they figure out what's going on. Still, this could be a pretty fun thing to roll around for may of our younger warriors.

This will be one of the only foam-launching toys that we have actually returned to the store. I really want the 40 bucks back to go spend on a VMD Cannon Commando. The boys over at Bay Area Nerf already have a line on that one!
Posted by Click Click BAMF at 8:40 AM