Last year I got the chance to go hang out with the creators and the staff at Dart Warz during their epic inter-store tournament. They brought their store staff out from Meridian, ID to battle their store staff in Centennial, CO. It was an epic day of foam carnage. Warriors gave their all and it showed.

Due to loads of unforeseen circumstances, I dropped the ball on bringing you the epic goodness of that video along with bunches of other stuff on the blog. Well, now... it's coming.

Could it be that another tournament is coming too? 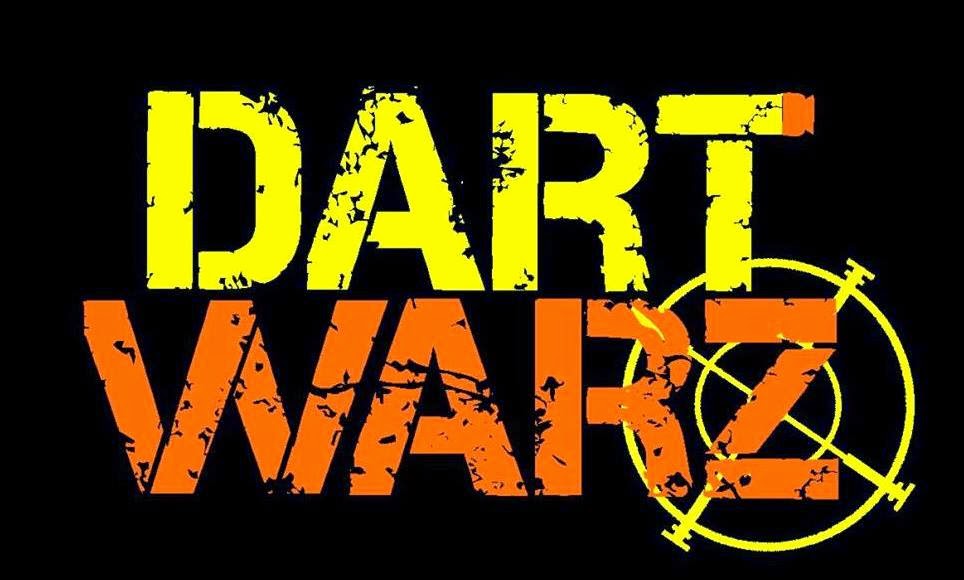 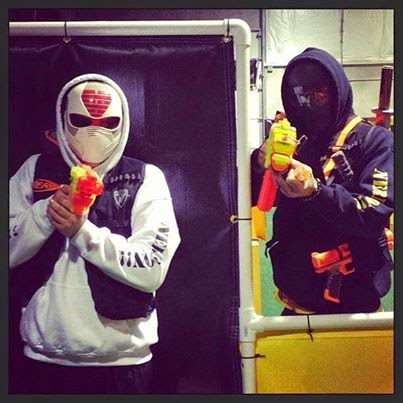 Click Click BAMF has been on a hiatus for just about six months now. Waaaaaay longer than ever intended. We'll be working to remedy that starting now.  Speaking of which:

Have you seen the new behind-the-scenes video from NERF? Check it.


This is a pretty darn cool blaster that has been hitting stores early this year and, in some places, late last year. The utility of the flipping chambers means that you have twice as many shots as the Strongarm to empty at your enemy.

This wouldn't be the ideal blaster to try carrying around as a secondary, but is it tempting enough to make your main on a battlefield? People are loving it at the Detroit Dart Club:

Warriors, we are using this month to gear back up and get some thing ready for production. What is it you might want to see the most? Any reviews your really hoping for? Events? Click one of those social buttons on the right side of the screen -or, you know, comment! ~Chris
Posted by Click Click BAMF at 5:27 PM No comments: