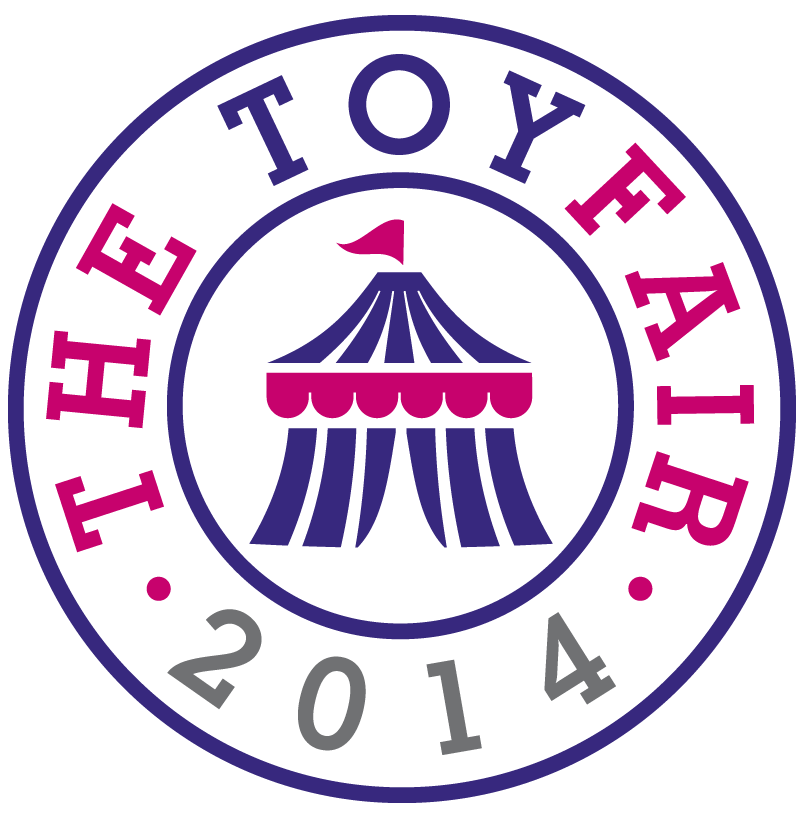 One of the things they do annually at the UK Toy Fair is to award the Best New Toys of the year. In the words of the fair organizers: "The Toy Fair Best New Toy Awards are voted for by a panel of independent toy retailers as the 2014 Toy Fair products with the most potential to make a mark on retail throughout the year and beyond." The Toy Fair there is put on by the British Toy and Hobby Association. 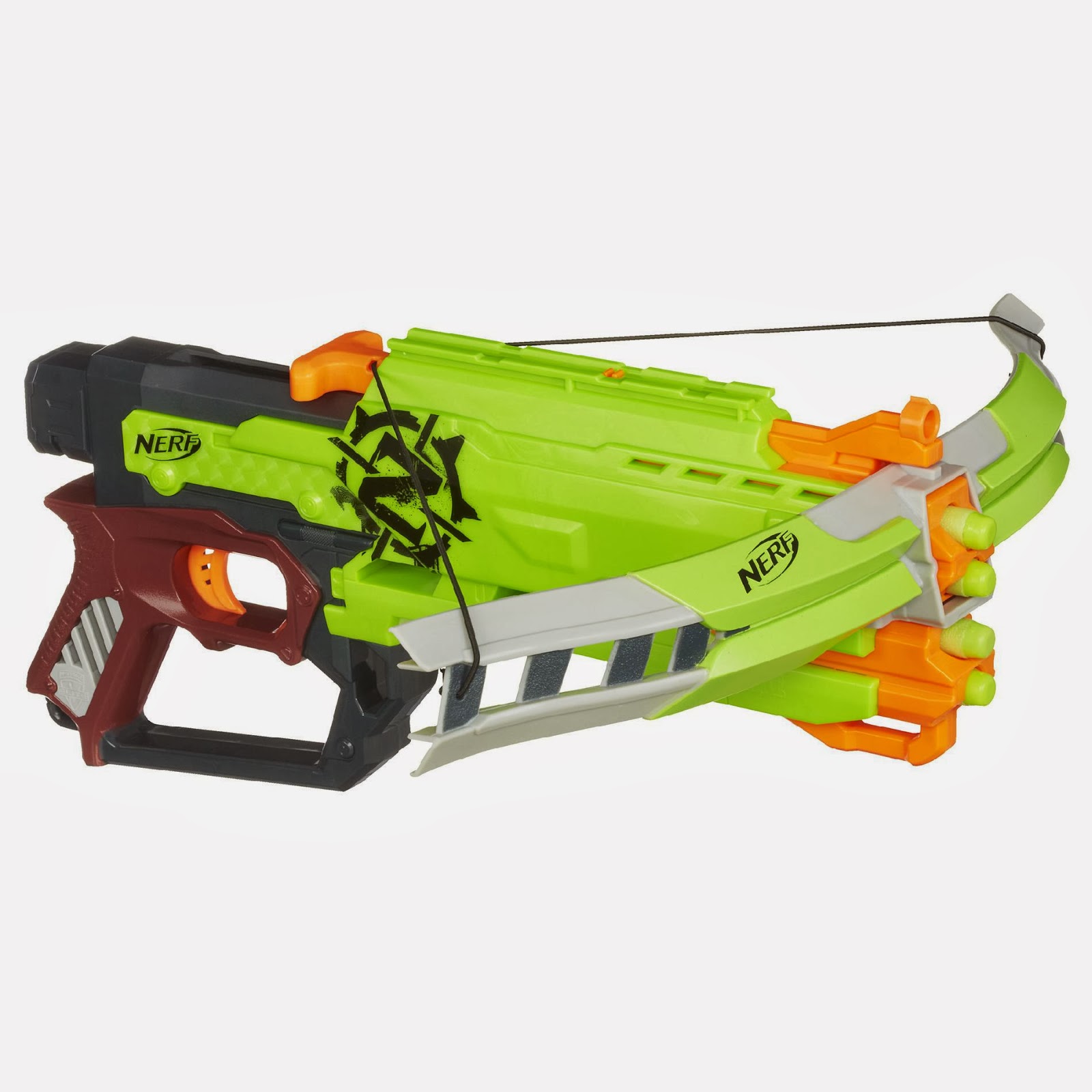 The NERF Zombie Strike Crossfire is one of 39 toys to win the honors. I would suppose that it's due to the iconic reenactments that it will enable kids to do. After all, crossbows were a favorite for many now-teenagers as they cut their teeth on COD: Black Ops and perhaps are watching Walking Dead.

From the initial tests we've done, this won't be the best performing blaster of 2014. However, as they note above, this award is about making a mark on retail throughout the year. The Crossfire is a likely blaster to do that for the general population.

Can you think of any other new or newly announced blasters you would have awarded Best New Toy to?
Posted by Click Click BAMF at 6:37 AM