The time has come! Spring Break was this past week (or the one before that) for most kids in my area. It's a time that signals warmer weather and Summer fun being just around the corner. For some of you, warmer weather may already be a constant, but around Colorado, the weather stays bi-polar. So, we'll hope for the best.

To gear up for Spring/Summer 2014, our friends at NERF sent us the package seen in this video so that we can bring you info on some of the best toys to get!

(Click through for more news on our upcoming Super Soaker reviews)

Along with Spring/Summer comes the time for water fights. These fights may start out with teams and goals, but inevitably it will descend into awesome chaos and soakage all around. We've been up and running for over three years. In that time we've had awesome water wars, but we haven't done much with coverage on the channel. Sure there's been pieces here and there, but it's time to get some honest reviews under our belt.

With the new reviews will come a new category and new method. Soakage, Range, Appearance and Value. We'll describe Soakage with elements of Accuracy and Speed instead of giving those their own category. Many times a blaster with be so fast or shoot a stream so large that the Accuracy may be a moot point. On the other side. Speed may end up being slow, but the size and payoff from the blast will keep you dry while other warriors avoid you until the rest of the field is sopping wet. So, the reviews will have some similarities with our other Click Click RANK episodes. Though they'll be a bit different, just like water wars.

Now I've just got to decide which one to do first! ~Chris 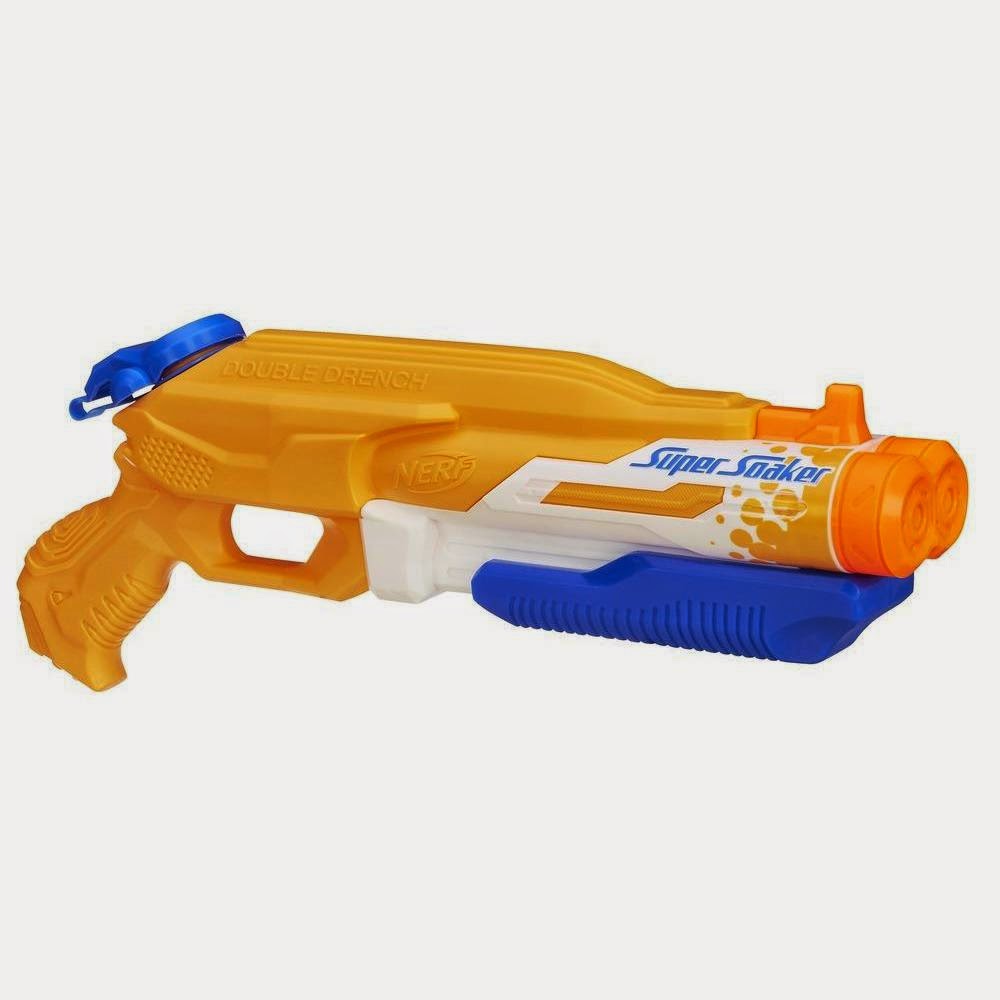 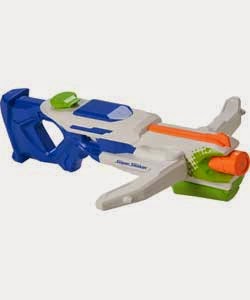