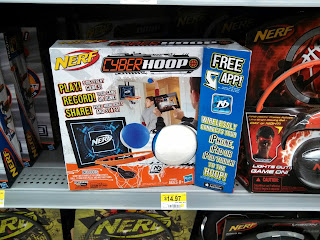 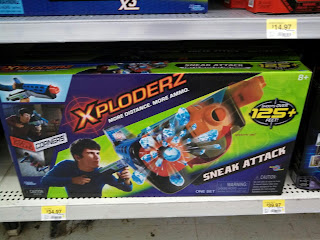 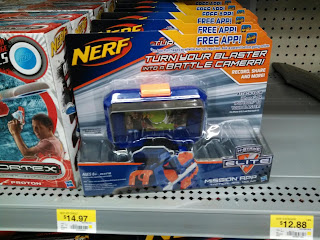 In other news, our Tek Recon kickstarter reward just arrived at the office today. More to come on that! ~Chris
Posted by Click Click BAMF at 9:34 PM