Well, Sunday morning and the kickstarter is sitting at just over 15 percent of goal with 28 to 29 days left. We're already getting some answers from the PR folks at Tek Recon. They were cool enough to answer most of our questions on a weekend. I will post the answers in italics. Refer back to our previous article for more background on the concerns.

Right off the bat, there is a reason behind some of the perceived damage to the NRG rounds: The footage in the video is from much earlier prototype and NRG Rounds that were pre-product. The production NRG Round hold up much better and will last a long time.


They assure us that the actual product is ready to rock!


For the question I posed about other developers working on power-ups and such, they'll get back to us on that one.

Going to try to get our eyes on that app as soon as possible. In the mean time, we'll watch out for other updates. BTW, did you see the official pics released of Tek Recon's two current blasters? ~Chris 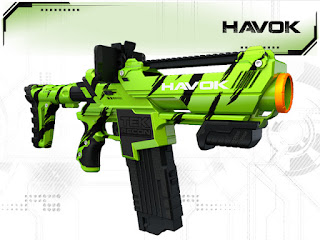 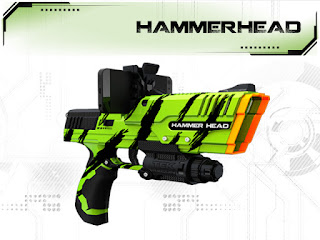